With the introduction of in-app tracking in UserReport, you can now identify your audience across apps and browsers on both desktops and mobile devices

An increasing part of our time online is spent in apps rather than browsers. Naturally, this creates a great need for being able to identify audiences in apps. That’s why we’re excited to announce, that in-app tracking is now being introduced in UserReport.

Some of you might recall that it’s been possible to run surveys in selected browser-based apps for some time now. However, with this update, we’re also opening up for native apps on iOS and Android.

Identify audiences across all platforms

The introduction of in-app tracking makes it possible for publishers to identify their audience across all platforms. This includes gathering of user demographics such as gender, age and income on both browsers and apps.

Furthermore, publishers can now track their users’ satisfaction on both browser-based platforms and apps and learn how to improve through direct feedback from their users.

For Jysk Fynske Medier, one of the biggest media groups in Denmark, in-app tracking is welcomed as a highly desired feature:

Our audience is spread out on both browsers and native apps. To get a holistic overview of our audience, the possibility to do in-app tracking was needed

By using device-ID’s (also called advertising identifiers), we are able to tie in-app usage to our individual panelists. These device-ID’s are called IDFA (Identifier For Advertisers) on iOS devices and AAID (Android Advertising ID) on Android devices

How to get started

For more information about our capabilities to identify audiences in apps, please contact Simon Kvist Gaulshøj at skg@audienceproject.com. 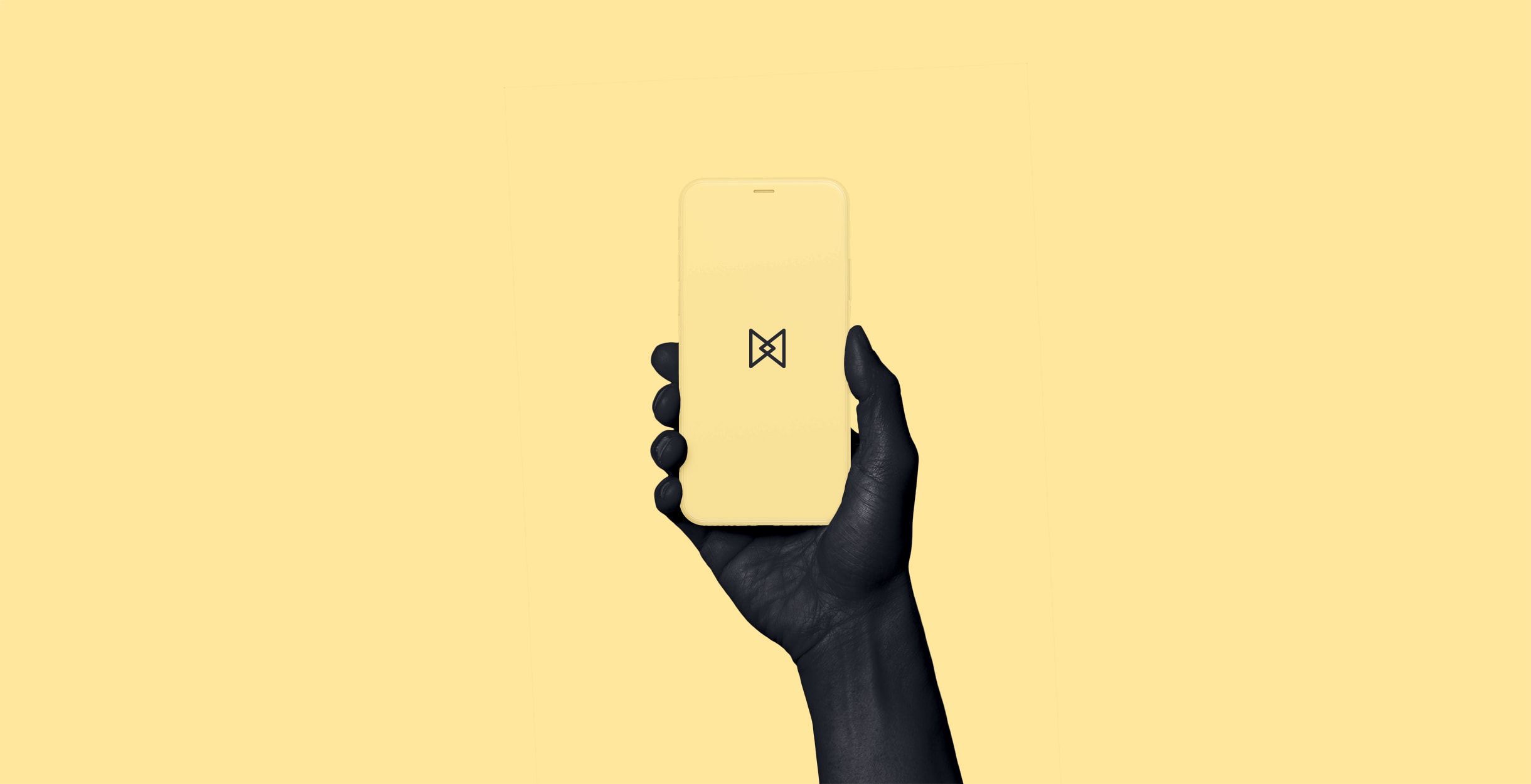 Document the unique value of your media with the new Kits 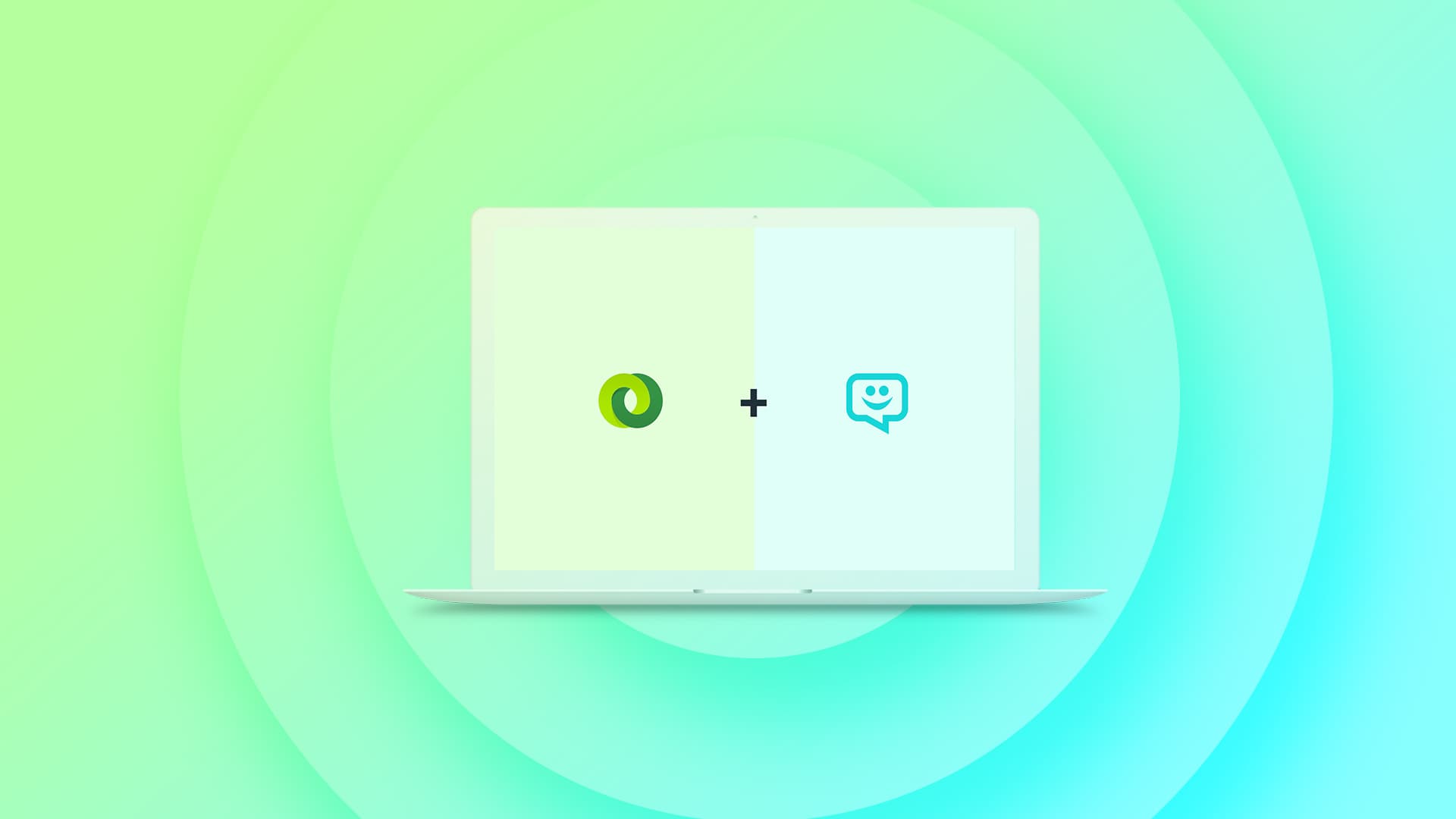 You are now signed up for our newsletter. Enjoy!

Get industry relevant articles and stay updated on new feature launches directly in your inbox. Free of charge and no spam guaranteed!